About two months ago, I went to Italy for a conference. Here’s some of what I saw during my free time in Florence and Rome.

This motorcyclist turned what appeared to be 2 inches of space into a parking spot for his bike after about 5 minutes of adjusting other bikes and squeezing his in. I was impressed. -Florence 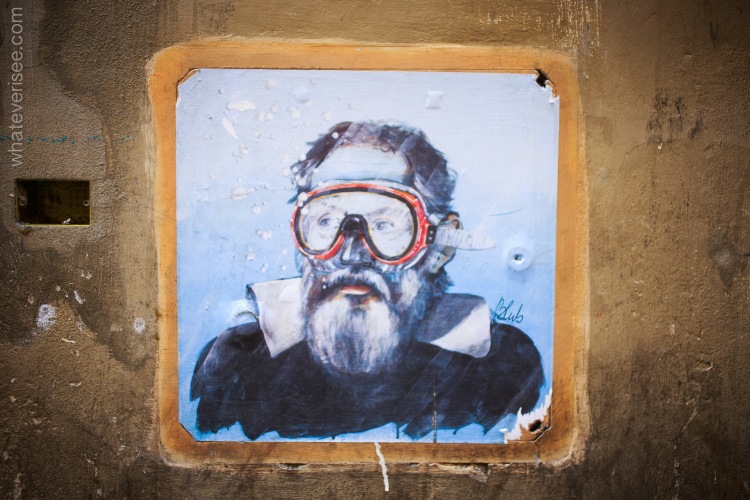 There’s random and cool wall art all through the streets of Florence. This one reminded me of ‘the most interesting man in the world… stay thirsty my friends’. -Florence 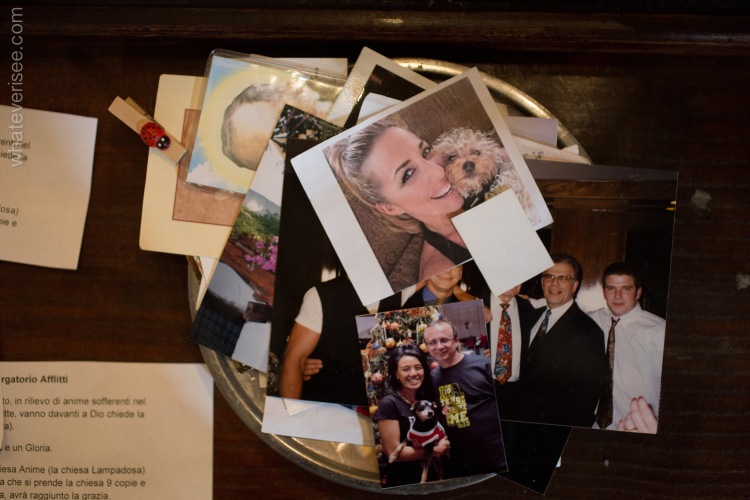 Painting of the Cappella Bardi a the Basilica of Santa Maria Novella. The chapel dates back to the eighteenth century. -Florence

Outside the Mvseo di Plazzo Vecchio, the town hall of Florence. Plazzo Vecchio has been the main symbol of civic power in the city for seven centuries. -Florence 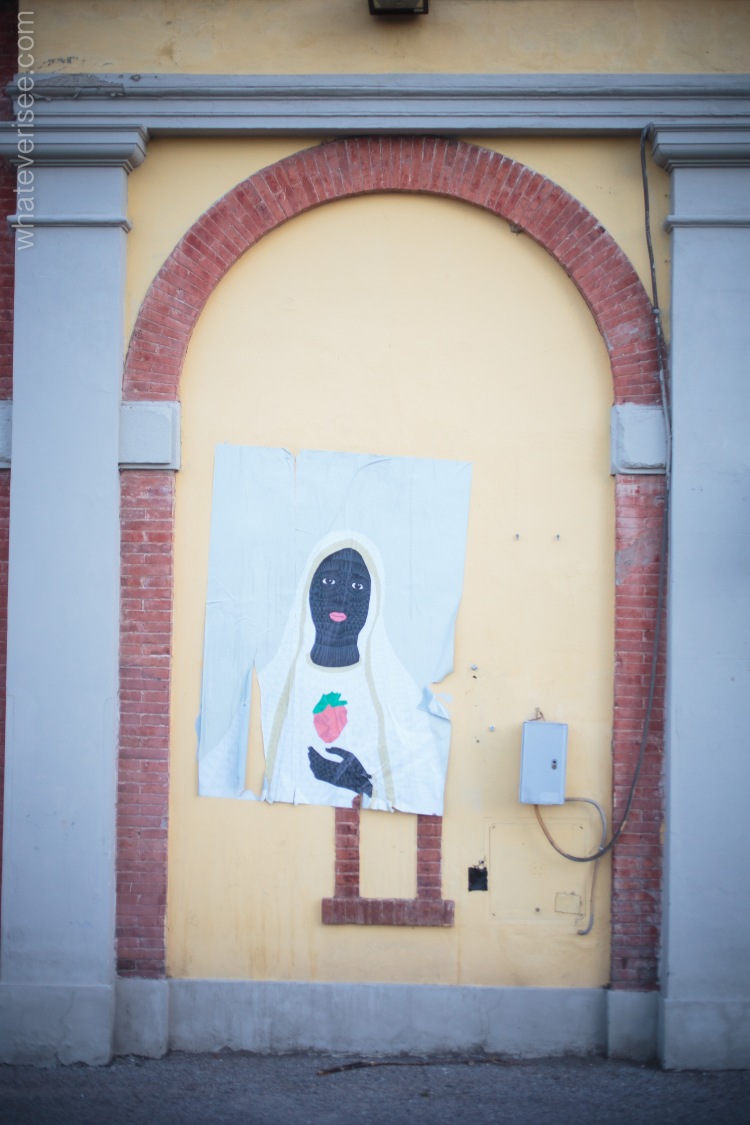 Seen during a morning run at Club Sportivo Firenze, outside the main city. -Florence

Vendors setting up right after sunrise in the Piazza Del Mercato Nuovo. A few feet from the Uffizi, hundreds of tourists will fill the Piazza in a few hours. -Florence

Seen at the top of the Boboli Gardens. A bit jet lagged on my first day, this view woke me up to remind me that I was in Italy. -Florence

Seen while walking in the Piazza della Repubblica, a center point in the city. Migone is a well known candy/dessert store. I passed on the candy and opted for two to three servings of gelato a day. No judgment. -Florence 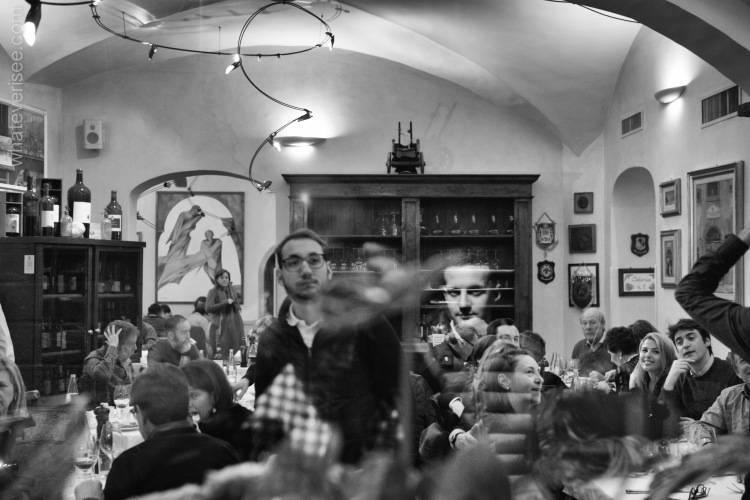 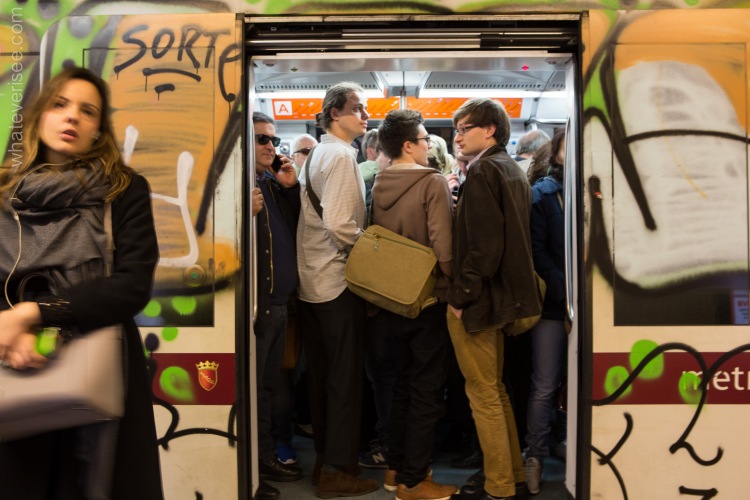 Standing on the platform at Termini station was like being at a moving gallery. The graffiti on the trains was captivating. -Rome

The Colosseum. If I had a dollar for every time I heard some one say , “are you not entertained?!” -Rome 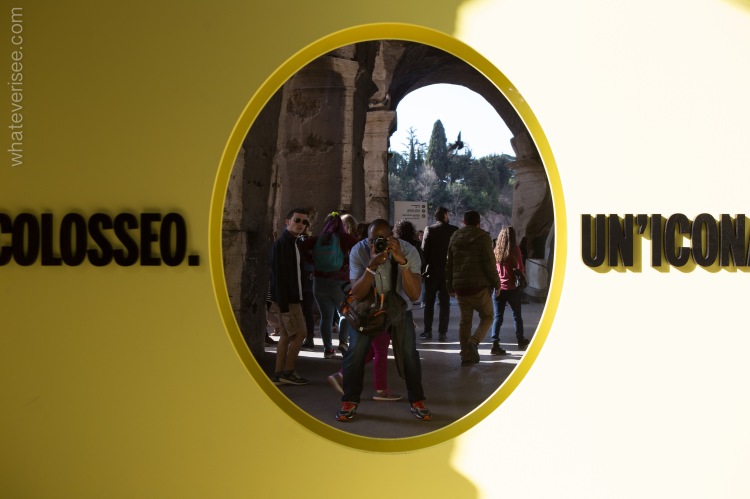 If you’re ever in Vatican City, a visit to Forno on Via Del Banco di Santo Spirito is a must. It’s a small deli that tourist have found but is frequented by locals. The fresh baked bread is amazing. Sitting back and simply watching people order, prosciutto being cut and bread being baked is an experience in itself. -Rome 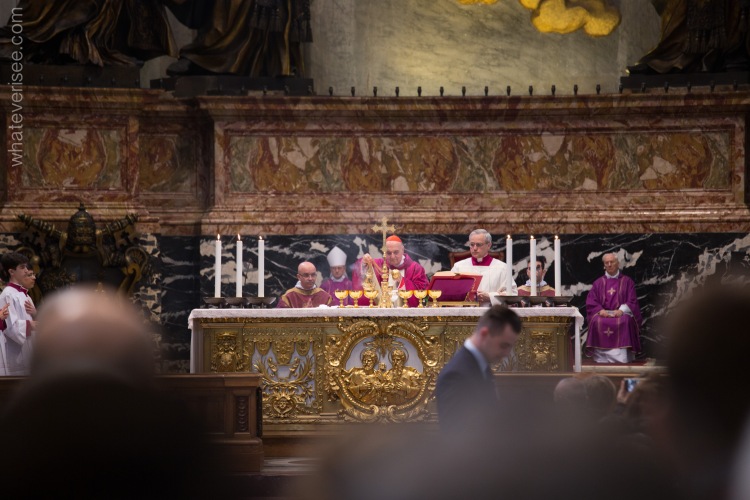 Besides the conference (what I would tell my boss – wink, wink), the highlight of my trip was attending Sunday Mass at St. Peter’s Basilica. Words and pictures can’t capture the experience. Mass was followed by Pope Francis giving Angelus blessings from his apartment window over Vatican Square. -Rome